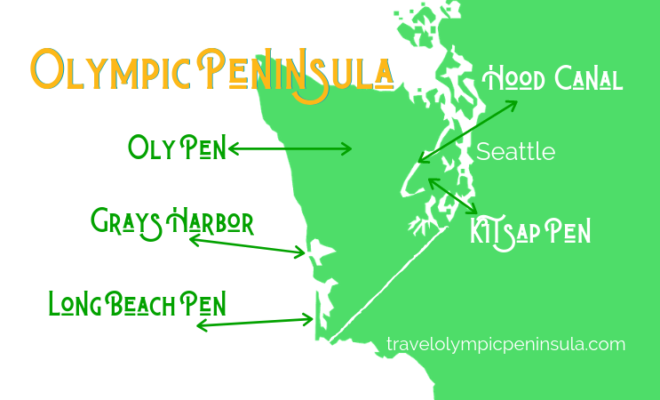 Travel Olympic Peninsula was founded by Rob and Chris Taylor of 2TravelDads.com. Growing up on the Olympic Peninsula and moving back after living in California and Seattle, the Taylors love their home region and want to share it with others. A long history in travel and tourism gives them the background to research and share the best of the OP!

If you’re an Olympic Peninsula hotel/restaurant/activity complete our survey!

The Puget Sound area is full of incredible bloggers from all fields:

It’s these diverse writers that are the driving force behind new and updated content. Actively exploring the Olympic Peninsula and finding new adventures and creatives to share.

Where we cover: the Olympic Peninsula

For our purposes, the Olympic Peninsula includes the OP proper, the Kitsap Peninsula, the Hood Canal area, and reaches down to Grays Harbor and the Long Beach Peninsula. This is basically the westernmost parts of Western Washington. See the map below to understand our territory. 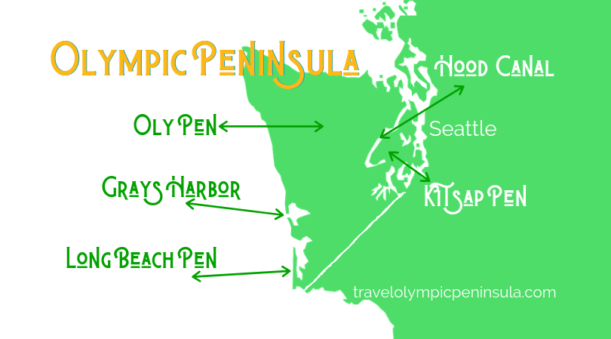 The Olympic Peninsula has some great towns. We’re going to share them all! Our favorites are of course Port Townsend, Poulsbo and Westport, but there are so many more! Thankfully, we have friends and family everywhere to help us discover the best places to visit on the Olympic Peninsula (and we already know a lot of them). 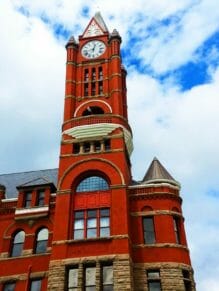 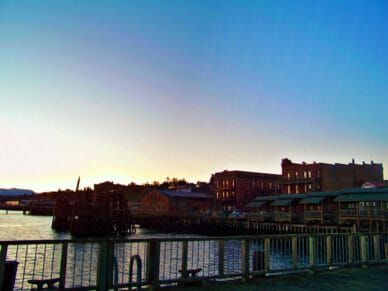 Best beaches on the Olympic Peninsula

People don’t think of Washington State as the land of beaches, but we’re so lucky to have more than 3000 miles of beach. True, much of it is because we have so many islands and the enormous Puget Sound, but we’ve got miles and miles of Pacific Ocean coastline. 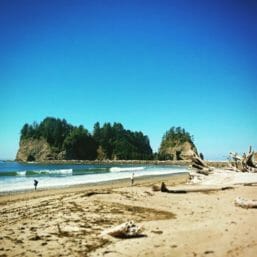 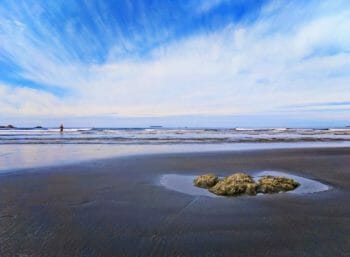 Hiking in the Olympic Mountains and beyond

There are views to behold and waterfalls to chase all around the Olympic Peninsula. Did you know that besides Olympic National Park, there is a whole National Forest? And several State Parks and National Wildlife Refuges? That’s right!!!  Endless amazing hiking all over the OlyPen! 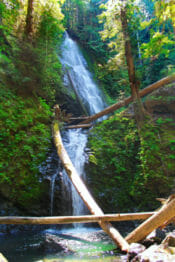 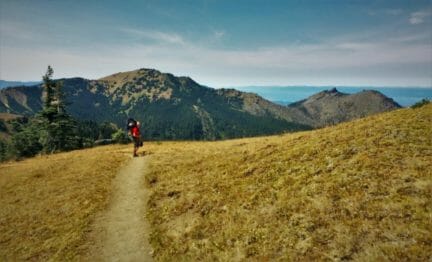 Stay tuned as we roll out our guides, fresh content and everything Travel Olympic Peninsula! 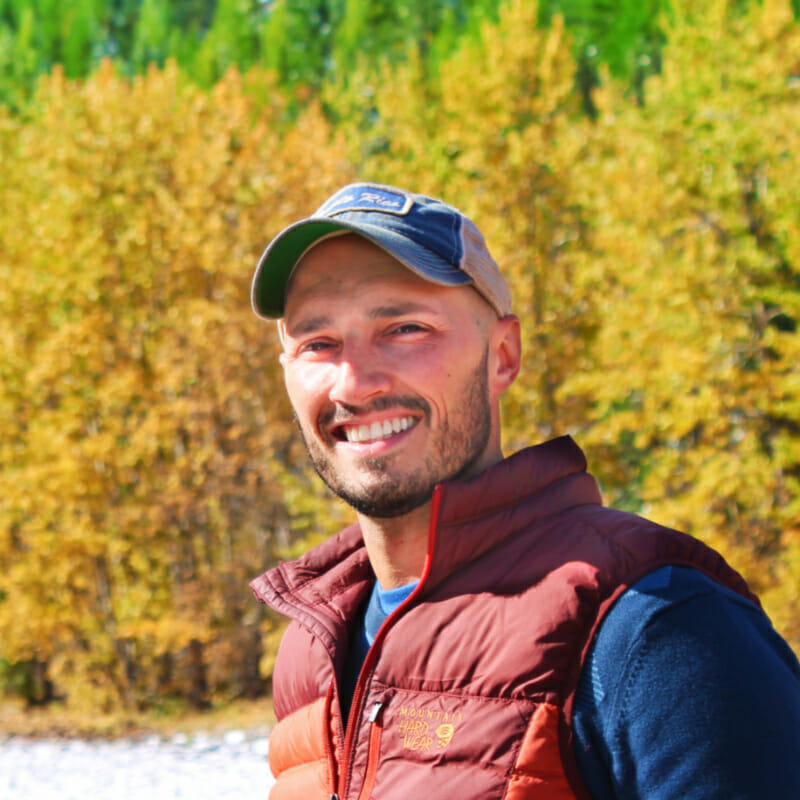 Rob Taylor is the founder of 2TravelDads.com, the original LGBT Family Travel blog. Focusing on ecotourism and education, 2TravelDads inspires LGBT families (and traditional families also) to go beyond their usual getaways and use travel to learn about and be part of a bigger world. “Traveling the globe and giving the kids a broad worldview.”

This site uses Akismet to reduce spam. Learn how your comment data is processed. 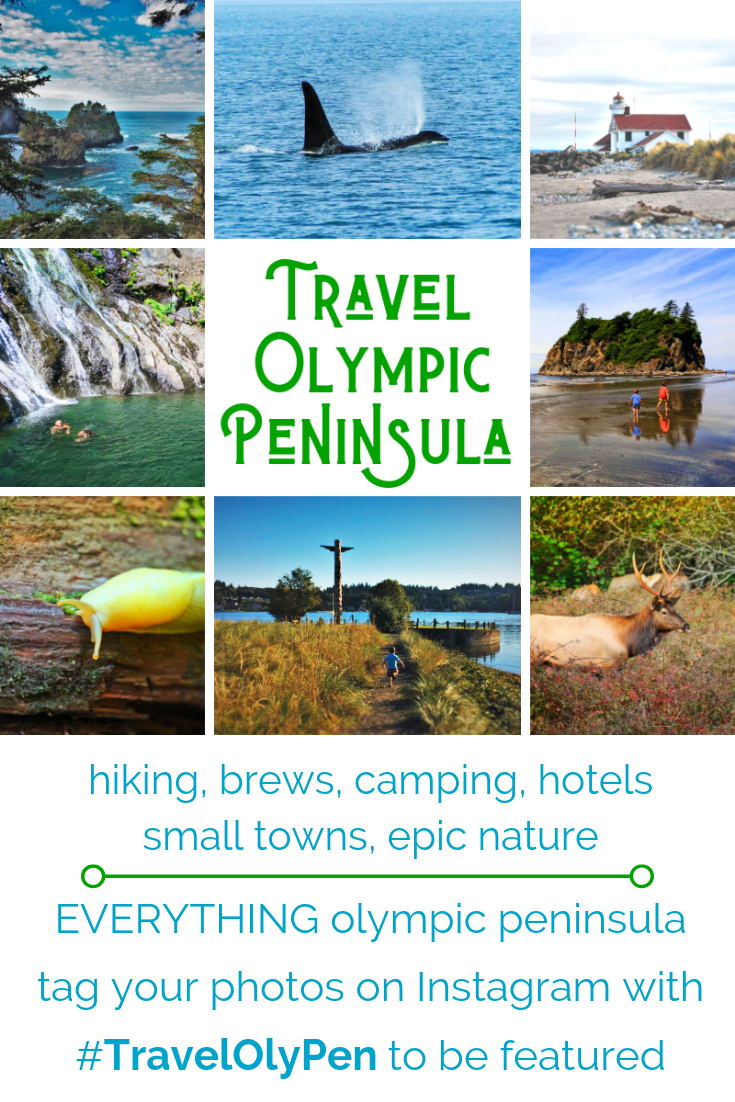 What’s new on the OlyPen?

TravelOlympicPeninsula.com is a subsidiary of 2TravelDads.com and 2TravelDads, Suquamish WA. All rights reserved. For inquiries: admin@travelolympicpeninsula.com